Watch: Everything John Calipari Said about Loss to LSU 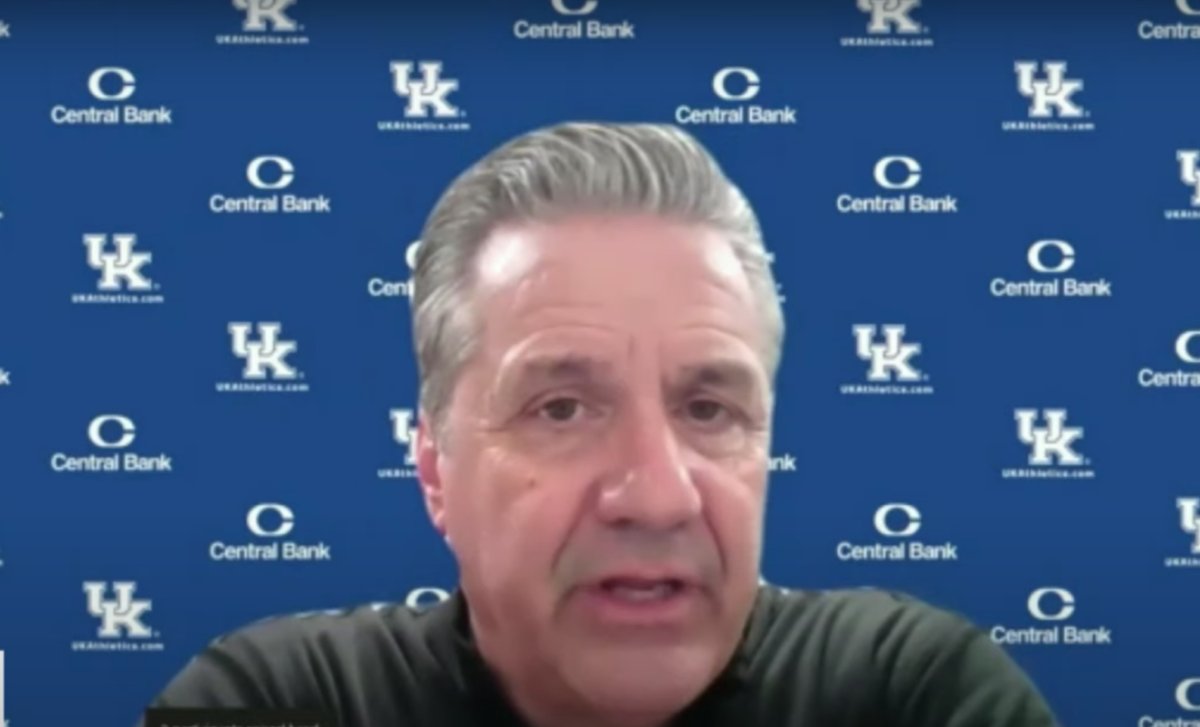 The Wildcats limped to the finish line without two starters and both point guards on the roster.

Sahvir Wheeler was injured running into a screen in the first four minutes of the game and never returned. TyTy Washington was dealing with cramps in the second half and had to leave the game down the stretch.

Despite the injuries, Kentucky had a chance to win the game. After building a 50-41 lead with 13:06 to play, the absence of a point guard presence was too much to overcome. LSU closed the game on a 24-10 run.

Below is video of John Calipari’s postgame press conference.

Watch: Jacob Toppin was the Highlight of the First Half
Postgame Notes from Kentucky’s 65-60 Loss at LSU