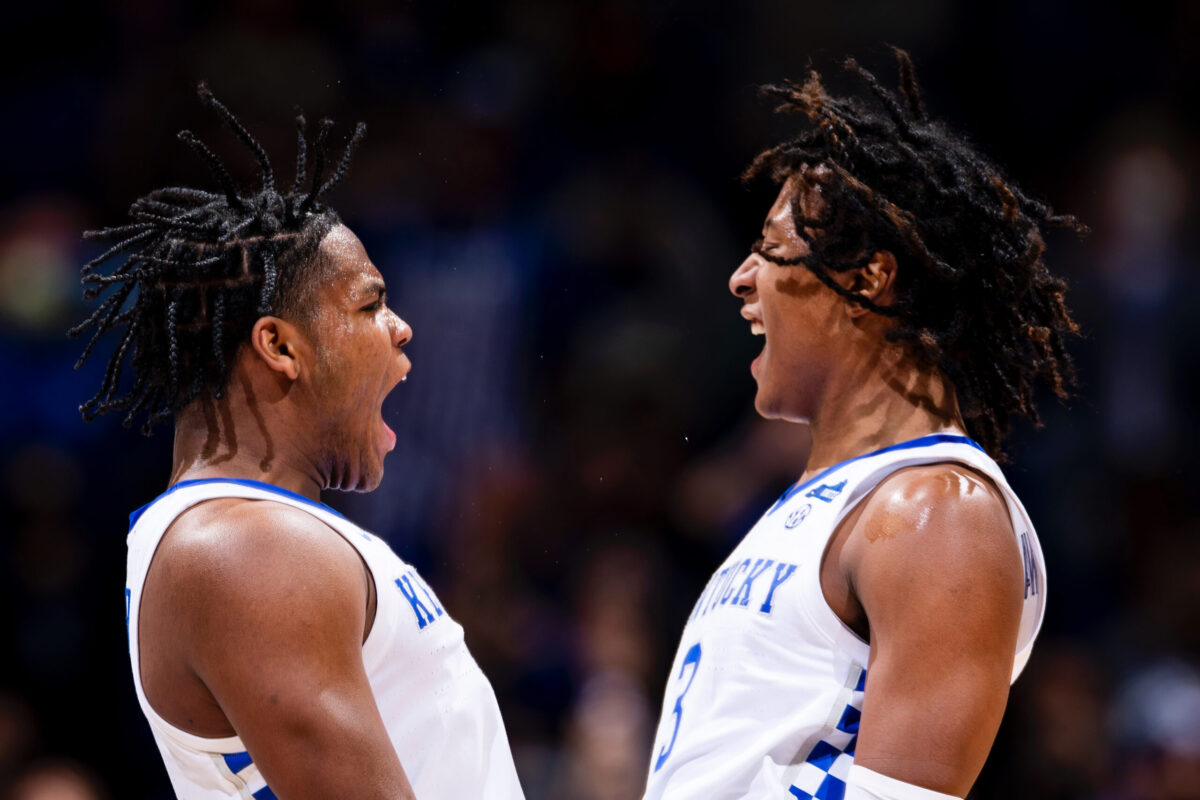 The Kentucky Wildcats dominated the Tennessee Volunteers at Rupp Arena Saturday afternoon, winning 107-79 to improve to 14-3 (4-1 SEC) on the season.

As a team, Kentucky shot 68 percent from the field on 38-of-56 attempts, including 11-of-18 from three-point range. Additionally, the Wildcats connected on 20-of-21 free throw attempts.

TyTy Washington led the Wildcats with 28 points on 10-of-13 shooting.

Sahvir Wheeler, who returned after missing the last two games with a neck injury, scored 21 points on 8-of-10 shooting.

Check back for postgame coverage from Rupp Arena.