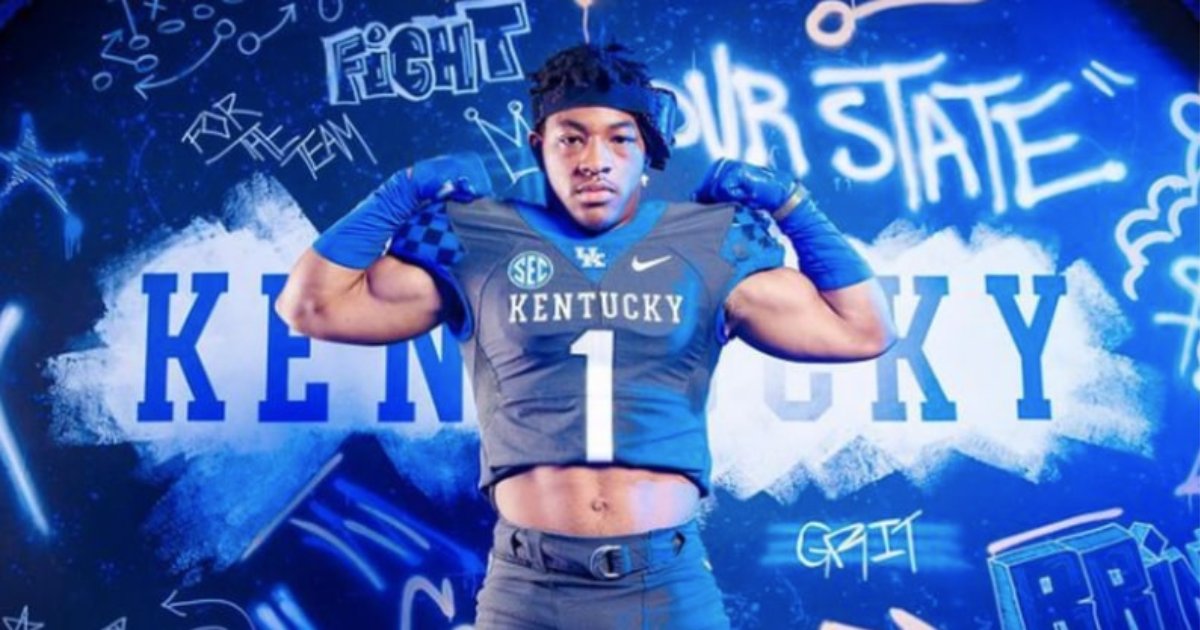 Wilcox, a 5-foot-10, 195-pound running back, is set to join the Wildcats this fall after putting up eye-popping numbers at South Paulding as a senior. He totaled 2,382 all-purpose yards, had 229 rushes for 2,059 rushing yards, and scored 30 total touchdowns in 12 games as a senior. He finished his career with 4,119 yards rushing and 58 total scores.

“We are very excited to sign Jamarion,” Stoops said. “He has the speed, strength, and acceleration to make a big impact in this league. He’s a home-run back.”

Considered a four-star prospect and ranked as the No. 9 running back nationally and No. 8 player in Georgia by Rivals.com … Moved to Georgia from Ohio as a sophomore in 2020 … Coached by Jason Nash and Sumo Robinson at South Paulding High School …  Earned Region 5-6A Offensive Player of the Year honors … Led the Spartans to an 8-4 overall record and a second-round appearance in the 6A State playoffs … Named RB Most Valuable Player of the Under Armour All-America Camp in Atlanta in February of 2022 … Had 202 rushes for 1,542 yards and 23 touchdowns as a junior … Also had 14 catches for 235 yards and two scores … Named Georgia Elite Classic MVP as a sophomore … Also played outside linebacker and strong safety for the Spartans … An all-around athlete who also wrestles … Qualified for Georgia’s 6A tournament as a sophomore in the 182-pound weight class … Chose Kentucky over Auburn, Clemson, and Ohio State.