Nate Sestina Agrees to a Deal to Play Professionally in Russia 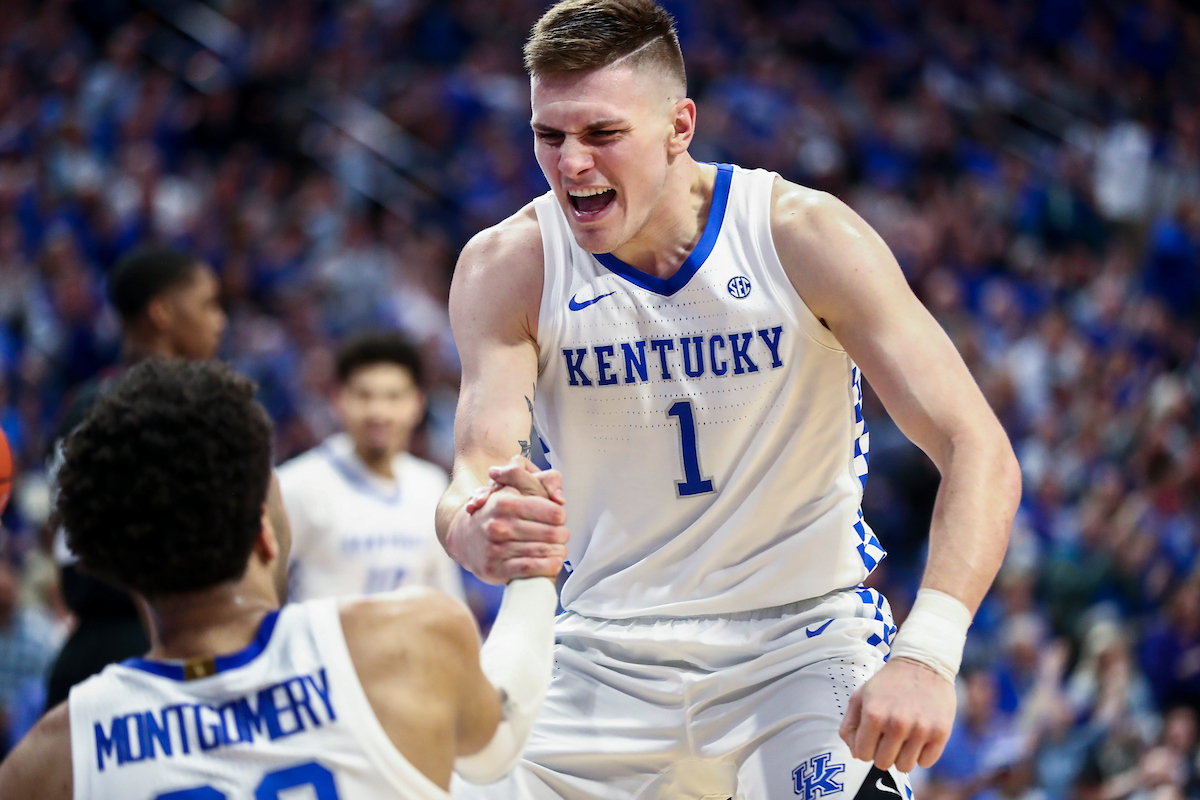 Nate Sestina is officially a professional basketball player after agreeing to a deal Friday.

The former Kentucky Wildcat agreed to a deal with Nizhny Novgorod of the Basketball Champions League and VTB League in Russia. Nico Lupo was the first to report the news Friday.