Report: UK’s game at Gonzaga will be off campus at Spokane Arena 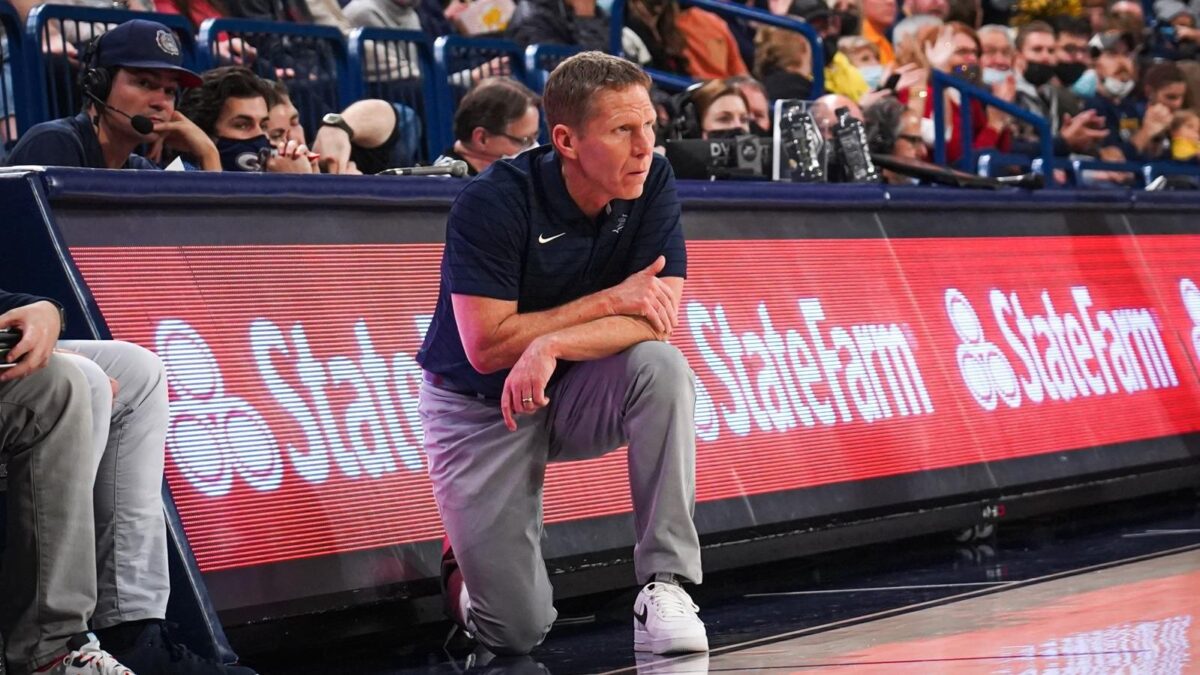 One of the most exciting games of the 2022-23 college basketball season will take place in Spokane, Washington in November.

Kentucky and Gonzaga are set to play a non-conference clash on Sunday, November 20 but the matchup won’t be a true road game for the Wildcats.

According to Jeff Goodman of Stadium, the game will be played at Spokane Arena instead of the Kennel, the on-campus arena for the Bulldogs.

Spokane Arena holds 12,210 people for basketball games while the Kennel has a capacity of 6,000.

The Wildcats playing a true road game at the Kennel would be more exciting for fans and college basketball in general, but doubling the capacity would allow for more Kentucky fans to make the trip.

Kentucky game at Gonzaga is likely to be at Spokane Arena instead of the Kennel, source told @stadium.

Capacity at Spokane Arena is more than 12,000 while the Kennel holds about half of that.