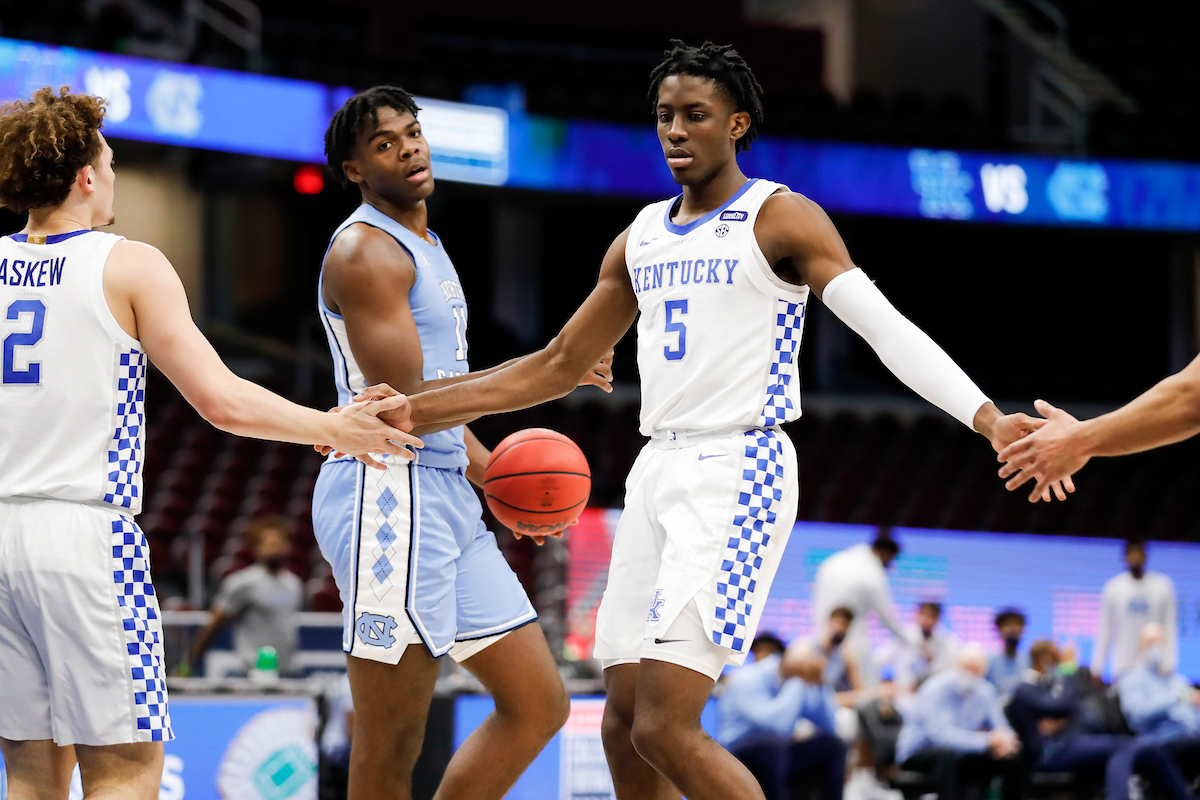 A source told WKYT that Clarke and former Wildcat BJ Boston were leaving a workout in Los Angeles when the accident happened. Clarke died on the way to the hospital.

Boston was in the car behind Clarke, not involved in the accident.