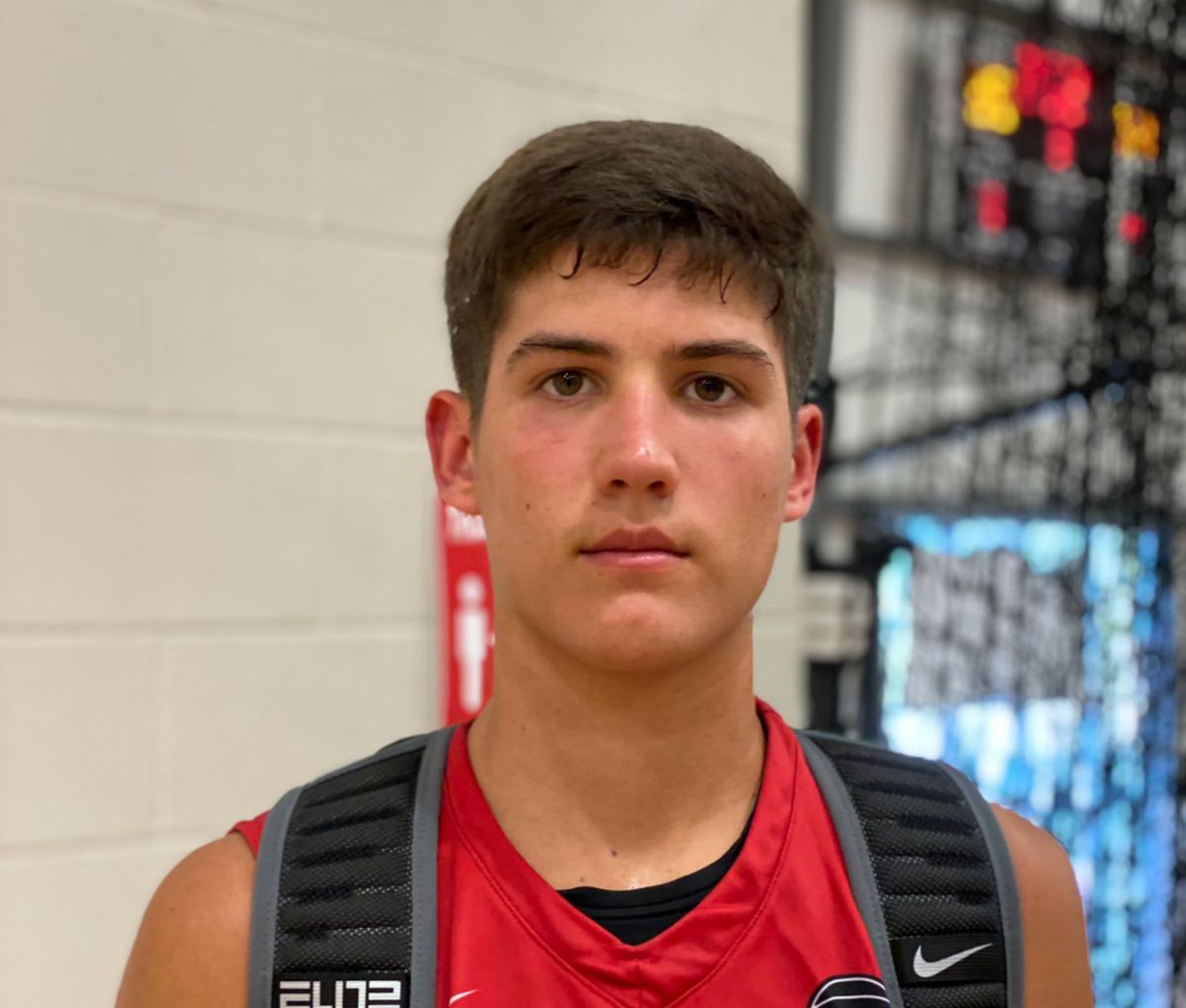 North Laurel sophomore Reed Sheppard is putting together an impressive summer on the AAU circuit for the Indy Heat.

This month, Sheppard picked up offers from Stetson, South Alabama, and High Point. Tubby Smith, the head coach at High Point and former UK coach that coached Jeff in 1998, didn’t waste time getting involved with the London, Ky., guard.

It won’t be long until high major programs pick up the phone if Sheppard keeps performing the way he has against AAU competition. If the summer circuit were normal and coaches could evaluate in person, the in-state sophomore would likely have a long list of offers already.