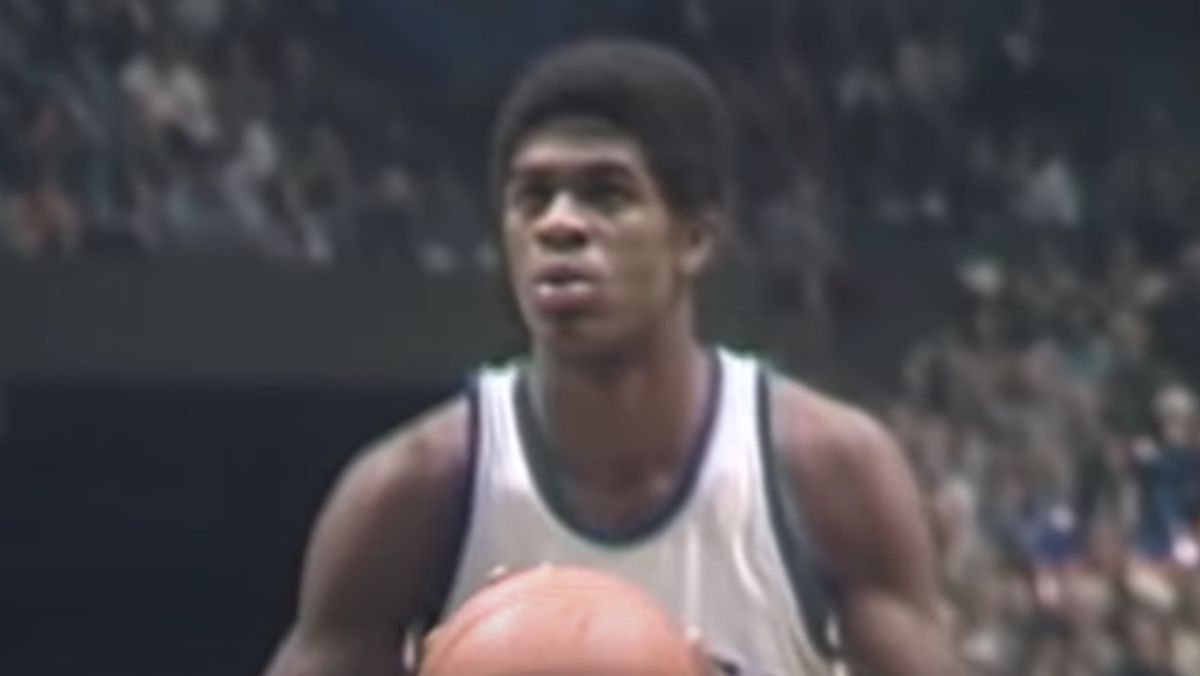 Former Kentucky basketball player Dwight Anderson died Saturday. He was 59 years old. No details were available regarding Anderson’s death. An autopsy will be performed today.

Anderson, who earned the nickname “The Blur” due to his speed on the court, played three years at Kentucky (1978-1980) before transferring to USC. He averaged 13 points per game for the Wildcats during his career.

Following his college career, Anderson was selected by the Washington Bullets in the second round of the 1982 NBA Draft.

Anderson was an instrumental piece in Kentucky’s thrilling victory vs. Kansas at Rupp Arena in 1978 with four points and a steal in the final 31 seconds of the game.

Anderson instantly became a star after scoring 17 points in an upset of No. 2 Notre Dame at Freedom Hall in Louisville, Kentucky.

Is it Time for UK to Put Tubby Smith’s Name in the Rafters of Rupp?
Blanket Waiver Allows Jai Lucas to have Larger Role at UK this Season