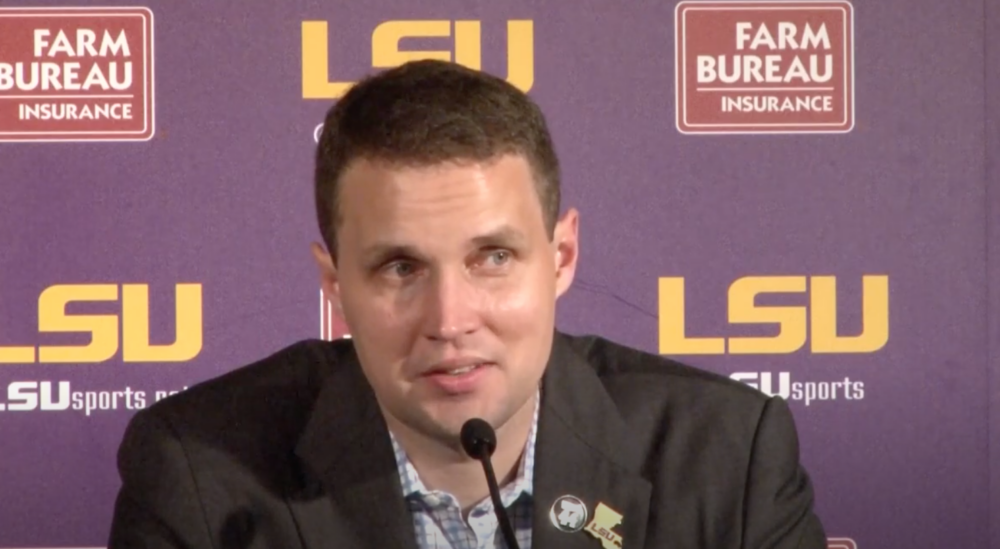 The NCAA says LSU coach Will Wade arranged or offered impermissible payments to at least 11 potential recruits, according to a report by ESPN’s Mark Schlabach.

Schlabach writes that ESPN obtained documents Wednesday that says Wade arranged for or offered payments, including cash, to at least 11 men’s basketball prospects, their family, those associated with the players, or nonscholastic coaches. In exchange, those players would enroll at LSU.

When Wade was reinstated at LSU, he agreed to an amended contract that allows LSU to fire him with cause if he’s found to have committed a Level I or Level II violation. Wade also agreed to not sue the university if he’s fired with cause.

You can read the full report by ESPN below.

The NCAA says LSU men's basketball coach Will Wade either arranged for or offered "impermissible payments" to at least 11 potential recruits or others around them, according to documents obtained Wednesday by ESPN. (via @Mark_Schlabach) https://t.co/kSoDNAXWMj