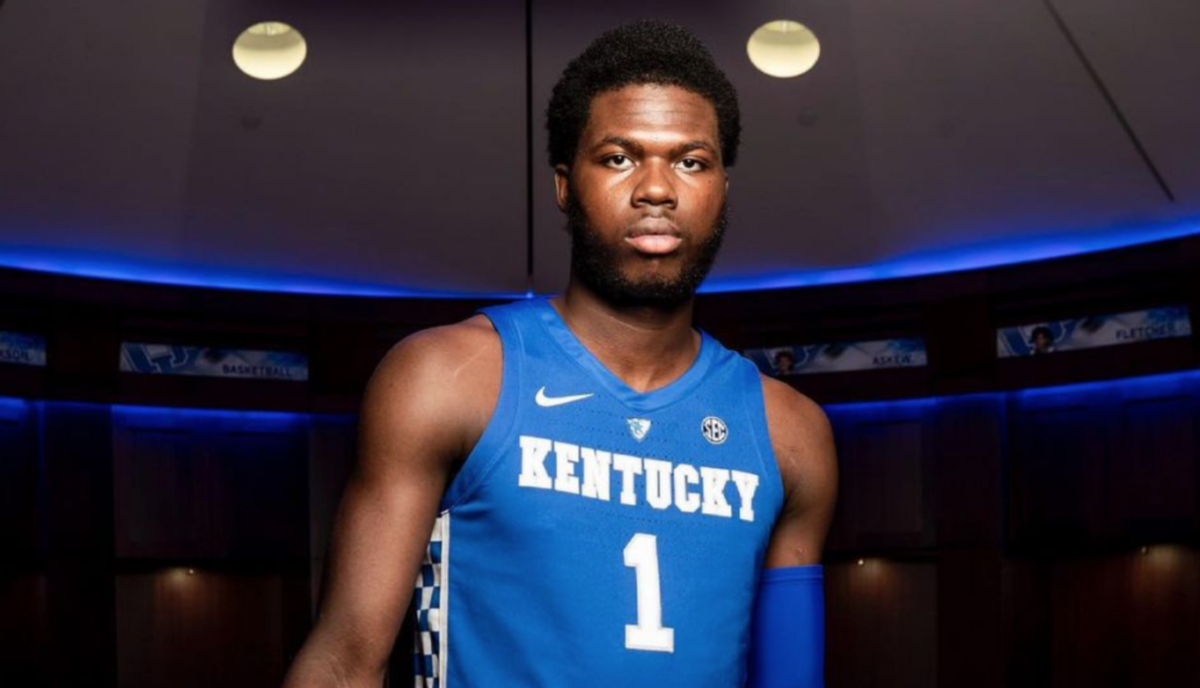 Kentucky basketball is building momentum on the recruiting trail as John Calipari aims to piece together a monster 2022 class.

Skyy Clark is the only player in Kentucky’s 2022 class, but that could change very soon when Shaedon Sharpe, the No. 1 player by ESPN, Rivals, and On3, announces his decision on Tuesday, September 7.

In addition to Sharpe, Kentucky is also in an excellent position with five-star wing Cason Wallace, who trimmed his list to four schools following a visit to Kentucky last weekend.

Not only is Kentucky in prime position to land Sharpe and Wallace, but five-star forward Chris Livingston could also be trending towards Kentucky.

Livingston, a 6-foot-6 forward, is rated the No. 4 player nationally by 247Sports. Livingston received a futurecast prediction for Kentucky from Travis Graf of Rivals Thursday night.

The possibility of Kentucky signing four top-10 prospects in the class of 2022 is a real one. Chance to be a special group.

The Kentucky buzz for top-five 2022 prospect Chris Livingston is real. I’ve long assumed he ends up at Memphis, but his aunt is a former UK athlete living in Lexington and I gather the Cats haven’t given up. Far from it. Might well lead.