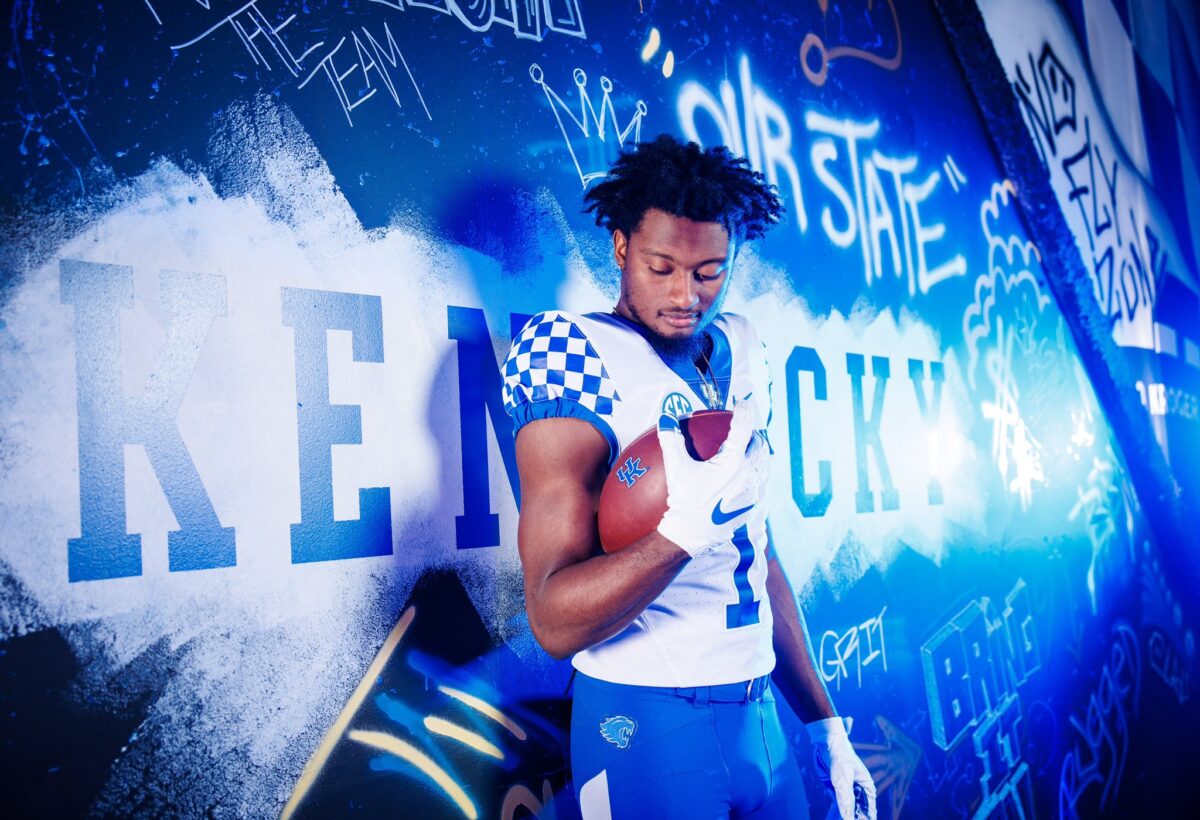 Mark Stoops and the Kentucky football program picked up a huge addition to the 2022 roster via the transfer portal Friday afternoon.

Keidron Smith, a transfer defensive back from Ole Miss, announced his commitment to Kentucky via social media. Smith announced he was leaving Ole Miss for the transfer portal back in January.

“Something about that Kentucky blue,” Smith tweeted Friday.

Smith took visits to Kentucky, Indiana, Missouri, and Virginia Tech this spring before making his decision.