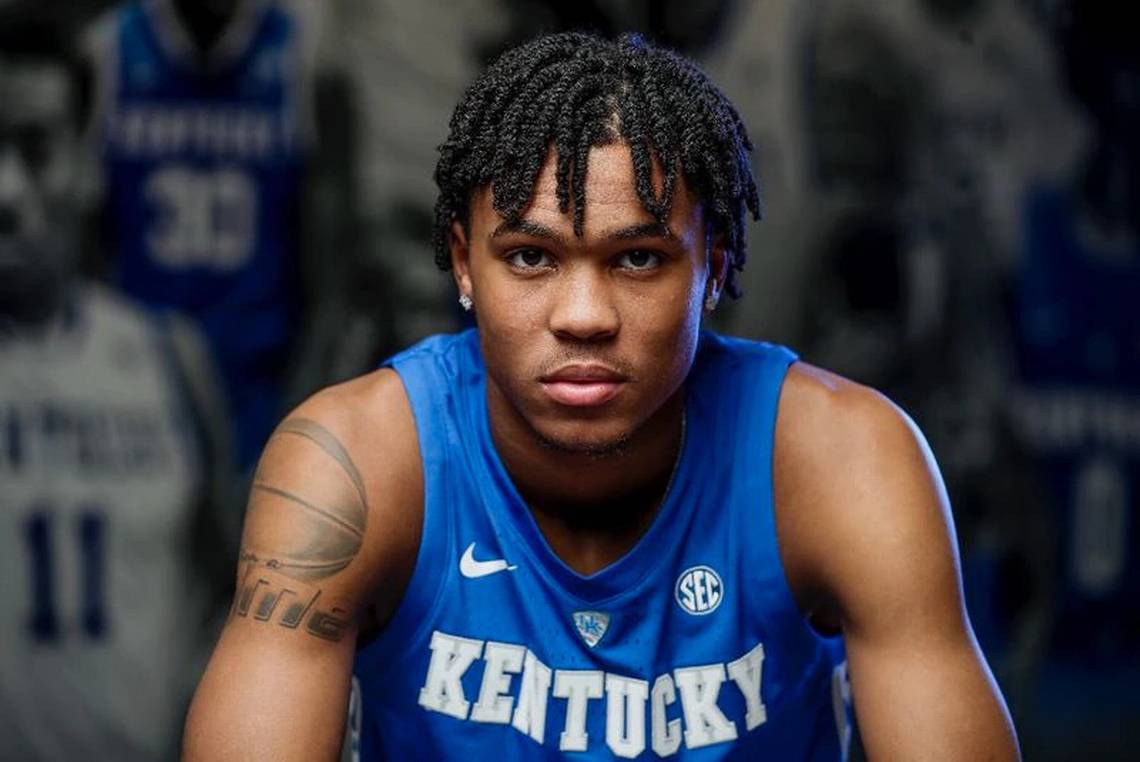 DJ Wagner will be a Kentucky Wildcat.

Wagner’s father, Dajuan, played for John Calipari at Memphis, where he was selected No. 6 overall in the NBA Draft after his freshman season.

Breaking: DJ Wagner tells @PaulBiancardi he has committed to the University of Kentucky.

Wagner is the No. 1 overall prospect in the ESPN 100 for the class of 2023. @SportsCenterNEXT pic.twitter.com/os4D7J8DUB