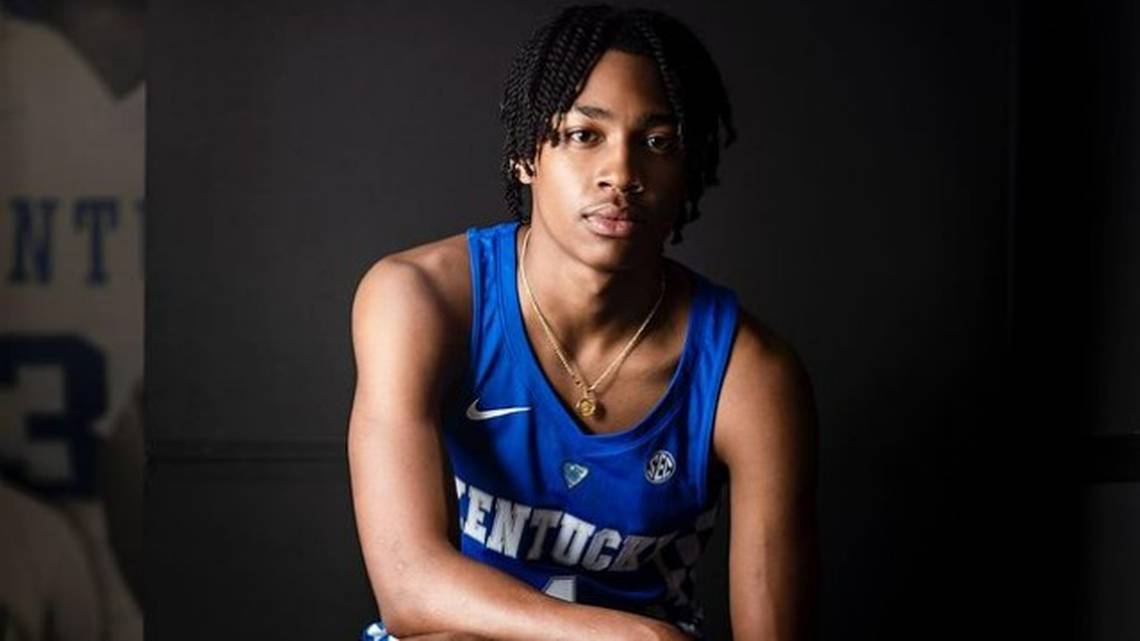 Five-star Kentucky commit Robert Dillingham has signed a scholarship with Overtime Elite, according to Travis Branham of 247Sports.

Dillingham will maintain his collegiate eligibility with priority focused on playing at Kentucky during the 2023-24 season.

“I couldn’t be more excited to join OTE,” Dillingham said in a story with 247Sports.  “The team and resources they offer are amazing and this is an incredible opportunity to continue to develop my game and take it to the next level, while competing against elite talent.”

Dillingham will be able to profit off NIL opportunities while being part of the Overtime Elite program.

Robert Dillingham was previously at Kanye West’s Donda Academy which has since shut down in recent weeks surrounded by controversy.

He ranks as the No. 13 overall prospect in the country joining other five-stars including Bryson Tiller, Naas Cunningham and others at OTE.

Dillingham is maintaining his college eligibility with his priority set on playing for Kentucky next season. || Story: https://t.co/IYOxaMblfB pic.twitter.com/CwL6ps2Hal